Through his research, American education expert Tony Wagner has identified seven attributes needed for success in the 21st century. One of these is curiosity and imagination. Albert Einstein's insight into curiosity underlines its importance: "I have no special talent. I am only passionately curious."

Curiosity is the joy of discovery, and the motivation to seek answers to the unknown. It's an ancient, natural instinct, a vital tool of personal development which can also be observed in the animal world. It's closely connected to neuroplasticity, the brain's ability to reorganize itself in reaction to external stimulus.

Childhood neuroplasticity, called critical plasticity, and the curiosity which exploits it, are the keys to early development. A child can learn their parents' language without any effort, simply by hearing it all the time. Small children can learn almost anything the same way, "on their own": from family habits through favorite film soundtracks to skiing. However, the brain only works this way for a limited time, as critical plasticity ceases by the teenage years. It is replaced by competitive plasticity, which means that the brain only "switches on" this type of learning method when the information is important to the person. Therefore, it's a good idea to take advantage of curiosity and increased learning ability at an early age, as the opportunity will eventually be lost. 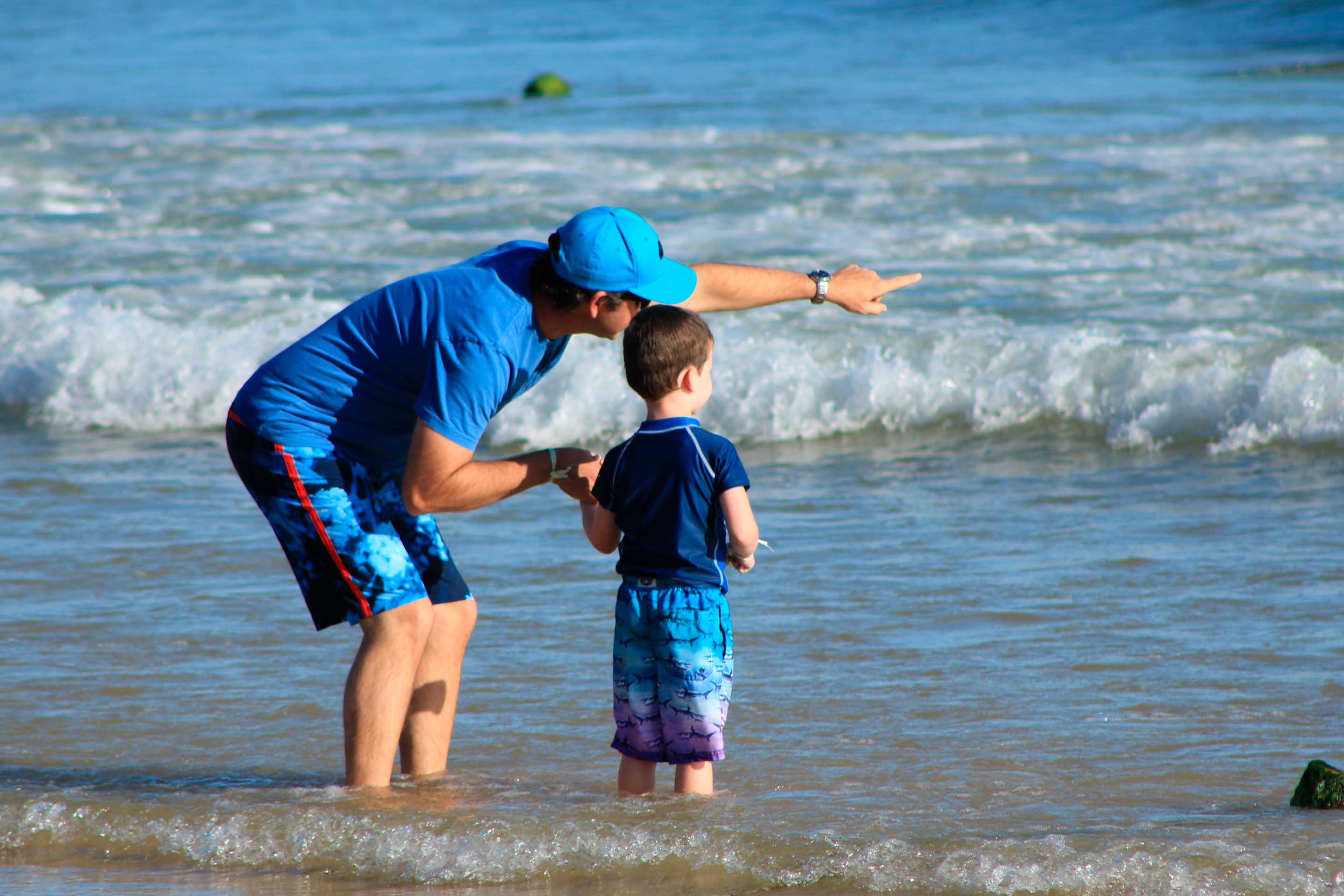 The Curiosity rover on Mars also stands as a memorial to childhood curiosity. Its name was decided by a competition organized for schoolchildren in the United States, and 12-year-old Clara Ma's entry won the competition. She explained her suggestion with these words: "Curiosity is an everlasting flame that burns in everyone's mind. It makes me get out of bed in the morning and wonder what surprises life will throw at me that day. Curiosity is such a powerful force."

However, curiosity also has a practical aspect: research shows that it can improve our lives in numerous ways. Curious people are happier on average, since learning new things feels good. They perform better in school, and this is especially true for children from a disadvantaged socio-economic background, for whom curiosity is the greatest "equalizing force" that helps them cope during their studies. Curiosity develops empathy, since someone who is interested in others will also become better at understanding other people's emotions. It even strengthens friendships and romantic relationship: an experiment has shown that people interested in others are perceived by others as friendlier and more attractive.

You might be asking yourself: how to help your child develop their curiosity? Listen to our 6 tips and take advantage of this very important force of learning:

Here at Logiscool, we believe that you must start preparing for the challenges of the digital 21st century in childhood, when your natural curiosity is at its peak. Our 6-18 year old students can master all areas of digital literacy in an inspiring environment, with young trainers and a playful, success-rich curriculum. Logiscool's courses, workshops and camps transform curiosity into useful knowledge which will give children an advantage that lasts their entire lives. They will become skillful and confident in the digital world.

For more information on our courses, workshops, and camps visit https://www.logiscool.com/en.