"It takes a whole village to raise a child" – goes an African proverb. Pedagogy experts and psychologists agree that the immediate family by itself is not sufficient for a children's healthy mental, emotional, and social development. They also need communities and connections outside the family, and their own age peers are a particularly important group.

A child's natural curiosity is a decisive motivator in learning community behavior. As children grow, so does their range of interests, allowing them to make more and more connections with others. First, however, they need to learn various roles and behavior patterns, as well as understand how to relate with others. Since a baby is in constant proximity to their mother, the first thing they learn is what a mother is like; later they learn about their father, their siblings, grandparents, maybe uncles and aunts. Later, this circle will expand to include friends, classmates, teachers and some acquaintances with shared interests. The child copies the examples they see, and uses them to build up their own identity: "what am I like?" and "what am I like with others?"

As a child explores further and further away from the immediate family circle, they encounter more and more roles, and so they expand their behavior toolbox with which they define themselves. They learn that different communities consider different forms of behavior to be normal and expected. The more communities a child experiences, the quicker and better they learn the skills they will need in their adult life as well: adaptation and decision making. Some communities will give them the chance to become a decision maker and a leader; and some will force them to adapt to the will of a leader, or their own peers. In some, they'll need to make compromises, and in others they can follow their own ideas. 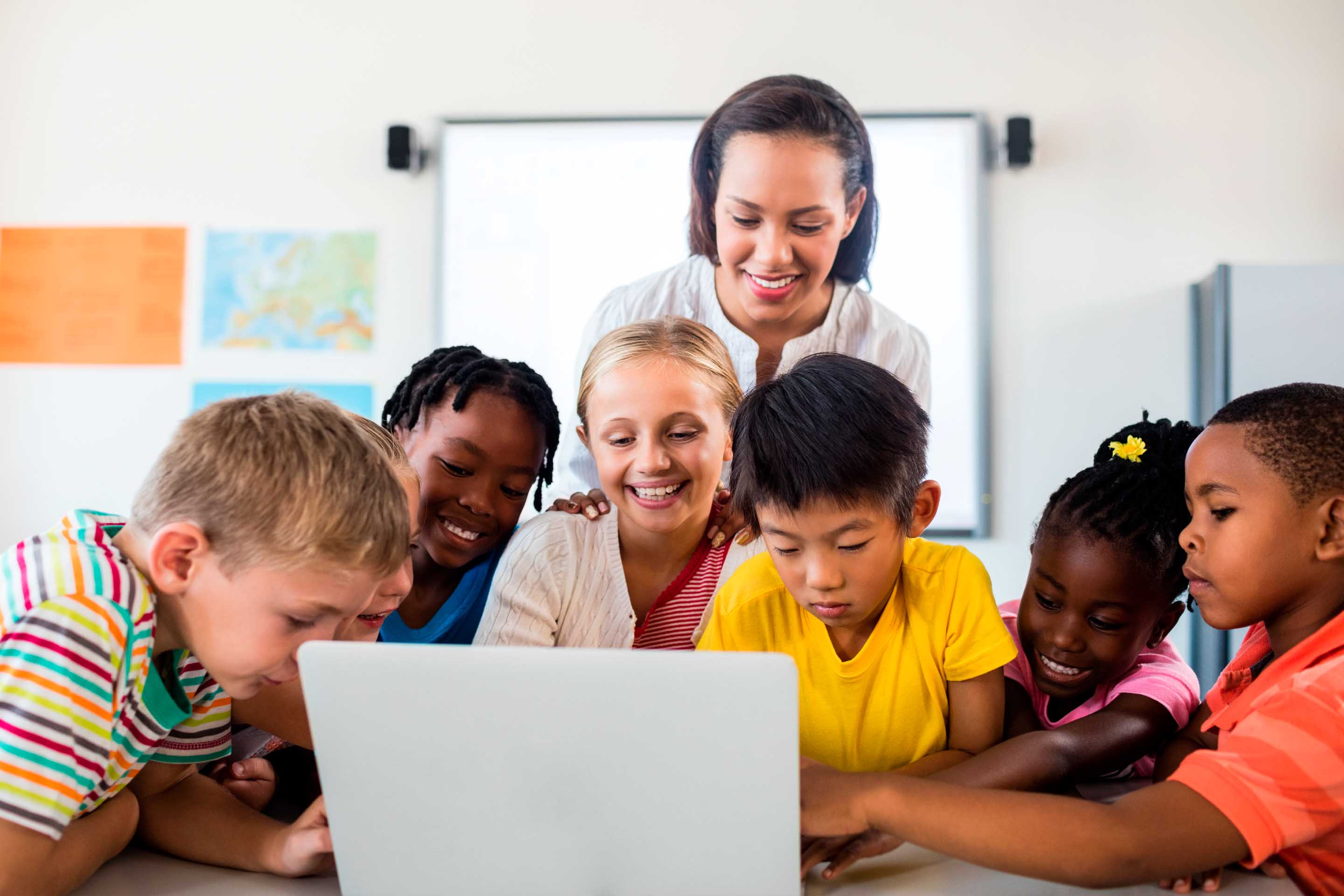 The child will first experience the real possibility of choice outside of family and school, since that's where they'll first face a task or problem that nobody will solve for them. Their choices and effort in such a situation will teach them that nobody is perfect, and the success they achieve in their community will eventually also improve self-confidence. This is why it's important for children to test themselves in many different communities: doing so gives them experience, self-confidence, and a feeling of achievement.

Children today will inevitably join online communities, too. It's important for parents to talk to their kids about the dangers of the online world relatively early. Yet, it's also important to note that communities in the digital space can have advantages: a kid might make new friendships, keep in touch with friends after moving, or get to know peers from far corners of the world with shared hobbies, with whom they might create something together. A positive online community can be vital in shaping a modern child's self-confidence. A 2009 study1 centered on Israeli schoolchildren shows the importance of online participation. The children were using a visual programming language to create videos and games, and they also shared the fruits of their labor online. The researchers have shown that kids who were active participants in the community's online life received more feedback on their work than those who only concentrated on creating things. This proves that it's not enough to use the Internet merely for work and creation, since you won't reach your goals without being a part of online communities.

Next to family and school, a camp can be another important site of socialization for children. The family does not usually expose a child to new impulses; school life is highly regulated, with no chance to freely try out the various strategies of community behavior. Shorter-lived communities like camps, however, are great places for such experimentation. Children will "take away" different useful lessons from every camp on who they are, how they relate to others, and how they can behave in a community. They also feel more at ease at a camp than in school, and they have a more open mindset toward others. This, in turn, makes it easier for them to find new friends, or even a whole new area of interest that might prove decisive for their future success. Kids coming home from camp bring back not only useful knowledge, but also increased self-confidence.

Logiscool recognized the importance of shorter-lived communities long ago, and that is why we offer exciting daytime and online camps in addition to our courses and workshops. Among other topics, children can explore Minecraft, Roblox, coding, robotics, and digital media at our camps – and they might even find a new hobby, or build the foundations of their future profession. Our small groups offer not only useful knowledge mastered in a playful way, but also long-lasting, positive community experiences.

You can find more information on our Logiscool camps at the following page: https://www.logiscool.com/ca/camps-2021 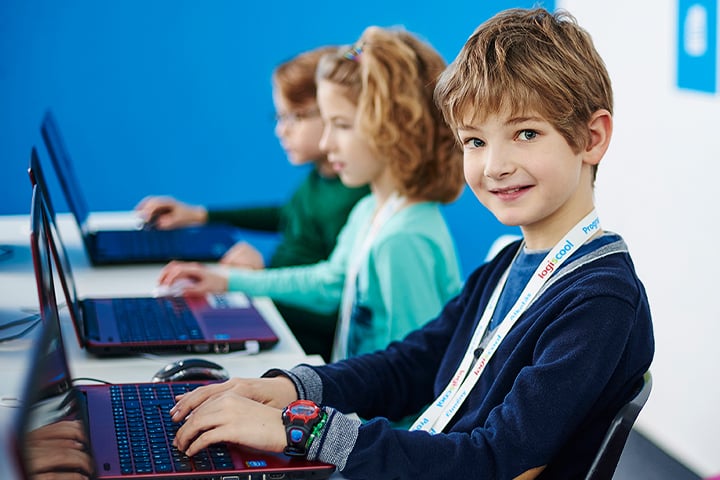 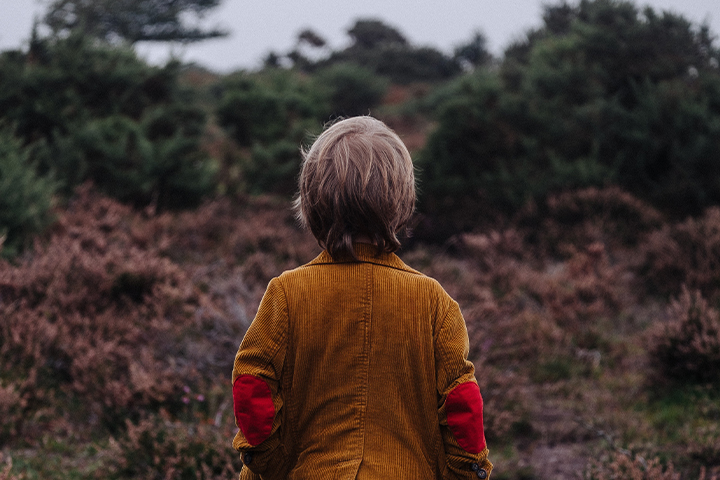 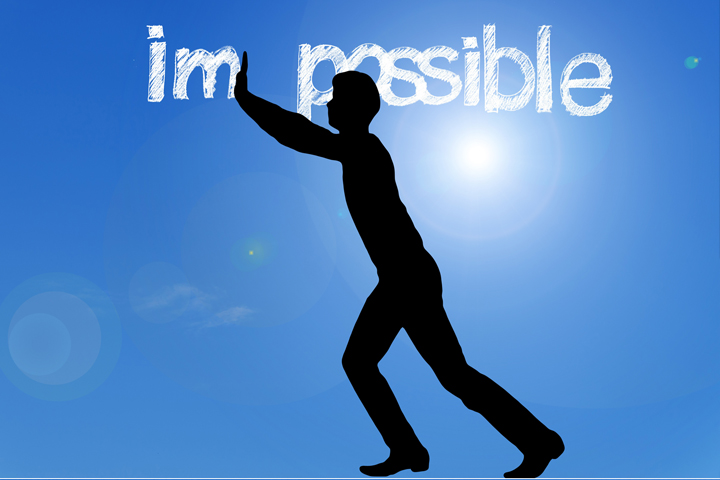