The robotics industry has been expanding for many years, in a variety of different ways. This trend rapidly escalated last year as the coronavirus spread across the world. There was suddenly an urgent need for robots to perform human jobs to stop the spread of the virus. Robots became especially useful in hospitals. In some countries, they were deployed to monitor patients almost autonomously, in order to relieve overworked doctors and nurses. They helped in warehouses to sustain production for manufacturing companies, while human workers had to self-isolate. On another note, aside from the virus, robots have overall become increasingly exciting and enhanced our lives in so many ways.

Here are 5 of the coolest robots that came on the scene in 2020:

A digital avatar developed by Samsung Technology and Advanced Research (STAR) Labs, that focuses on three main areas: reality, real-time and responsive. Neons are the first artificial humans that look and act just like us but are completely virtual. They each have original personalities and appearances. They’re not designed to answer any questions like Siri or Alexa, but rather to show emotions, learn from experiences, and have real conversations. Each Neon is computer-generated and not necessarily based on real people, and each Neon can be tailored for a different role, like a TV presenter, a doctor, a teacher, a financial advisor and so on:

This is a robot dog developed by Chinese startup Unitree. Its main purpose is to become the ‘future of pets,’ however, it holds many other useful physical and practical qualities. A1 is 1ft wide and 2ft long. It can move at 10ft per second, weighs about 25 pounds and has a battery life of 2 hours. A1 can carry up to 11 pounds in weight, which gives it the ability to serve and deliver:

Agility Robotics launched Digit, a headless humanoid with nimble limbs and a torso, packed with sensors, that allow it to navigate complex environments and carry out tasks like package delivery. Digit can navigate the stairs and a range of different spaces. It can balance on one foot, but usually walks upright and is strong enough to pick up and stack boxes weighing up to 40 pounds. It can also fold itself into a compact form for storage. Digit was incorporated into Ford’s factories last year. Ford has the vision for Digit to ride in a driverless car and deliver packages to customers, automating the entire delivery process:

Parel Workshop of Central Railways launched Jivaka, a remote-controlled rover that works as a virtual healthcare worker. It performs a range of different activities associated with the patient care, such as measuring body temperature, blood pressure, oxygen saturation level, and more:

Invento Robotics launched C-ASTRA, a smart robot that helps in screening patients as well as disinfecting areas using UVC light. C-Astra is a semi-automatic robot that is being used to fight coronavirus. It also has thermal cameras to record the temperature of the body:

The rise of robots can either be seen as a threat or can be embraced. We need to understand that many jobs in the future will be performed by artificial intelligence and therefore teaching kids robotics will give them the knowledge to compete and succeed in the future workplace. At Logiscool, we teach robotics to children with a fun-based method using courses and camps with LEGO Boost, LEGO Mindstorms EV3, Cosmo, and mBot. Check out our range of courses and camps at https://www.logiscool.com/ng and get your kids prepared for the future! 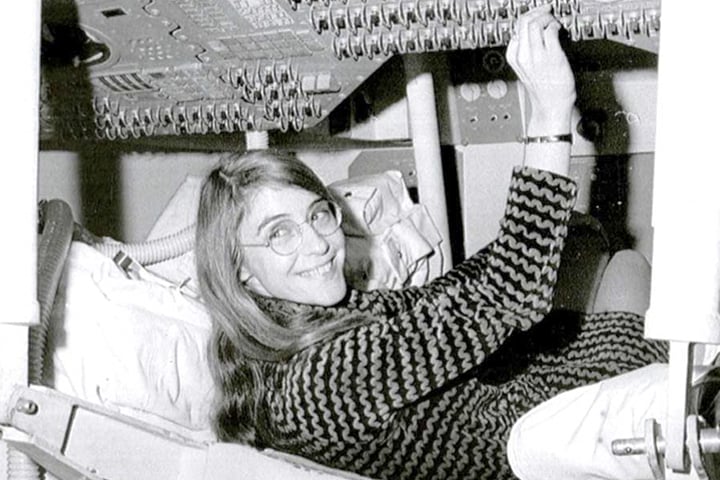 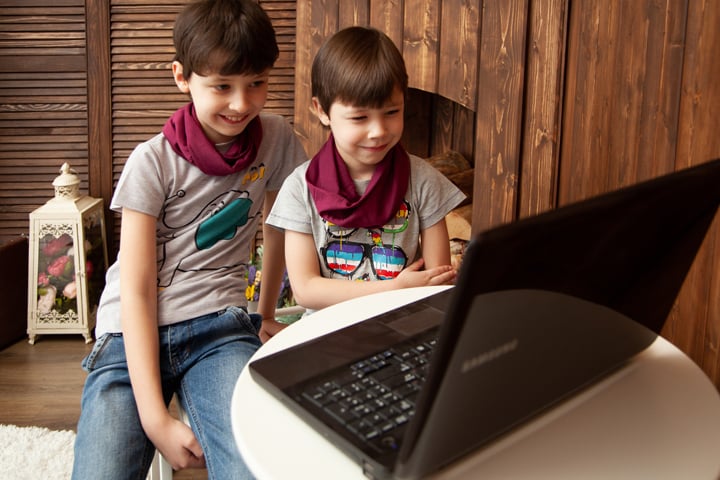